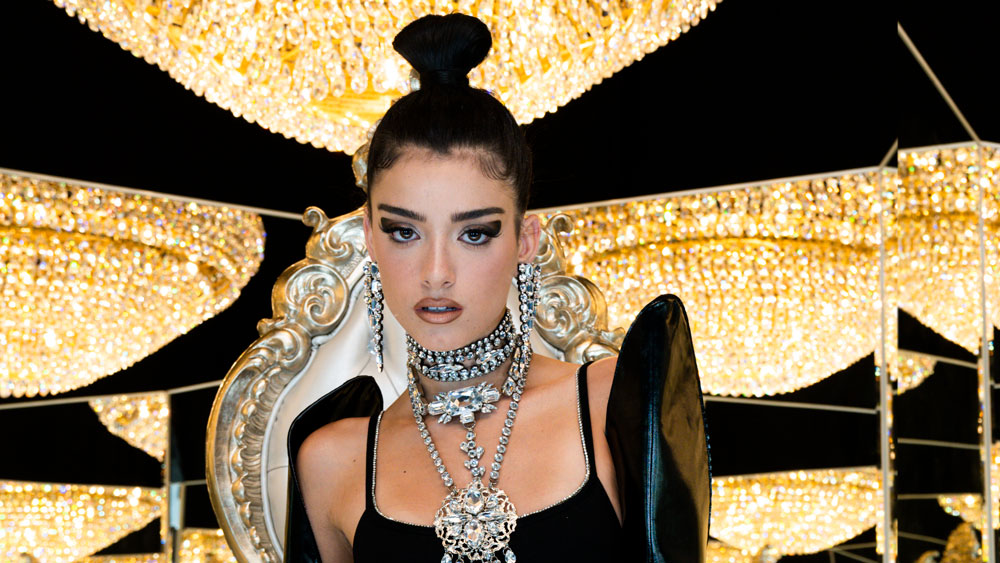 Dixie D’Amelio says his famous social media family doesn’t aspire to be the Kardashians 2.0. “Some people might want to say that we try to be like them, but that’s not it at all.” she says.

Regardless, the D’Amelios will be heading into the reality TV world next month with the premiere of “The D’Amelio Show,” a Hulu documentary series about Dixie, his younger sister Charli, and their parents Marc and Heidi. “I don’t mind the comparison,” Dixie, 19, told me Thursday night at The Original Donut Shop Coffee-sponsored party for the music video premiere for her latest single “Pyscho” at Triller House in Los Angeles. . â€œIt never hurts to be compared to someone who is so successful. We’re definitely going to be inspired by some of the moves they make and their success. “

Dixie admits she’s nervous about how open she has opened up to mental health issues on the show. â€œIt’s our day to day life, our real emotions and feelings and just following our lives and our history,â€ she said. â€œYou can see our whole mental health journey of being thrown into this new way of life and not knowing how to deal with it, not knowing how to handle the hate or the massive amounts of attention and our growth, the growth of Charli and I with each other and our sanity. “

She added, â€œIt’s always scary to say that and to have people’s opinions and even to hate mental health. It’s probably the only thing I’m afraid of, but the show is amazing, I’m excited.

Dixie, who teamed up with rapper Rubi Rose on â€œPsycho,â€ would like to collaborate with Shawn Mendes. â€œHe started on Vine, on social media and he was able to become this amazing superstar and I really want to go his way,â€ she said. “It would be really cool to do something with him.”

But she insists that she is not interesting to play. â€œI’m not the best actor,â€ Dixie said. â€œI grew up doing theater and it was really fun, but it’s a lot different when you have a camera in your face because every time a camera is on my face, I am myself. So having to be someone else isn’t something I’m used to.