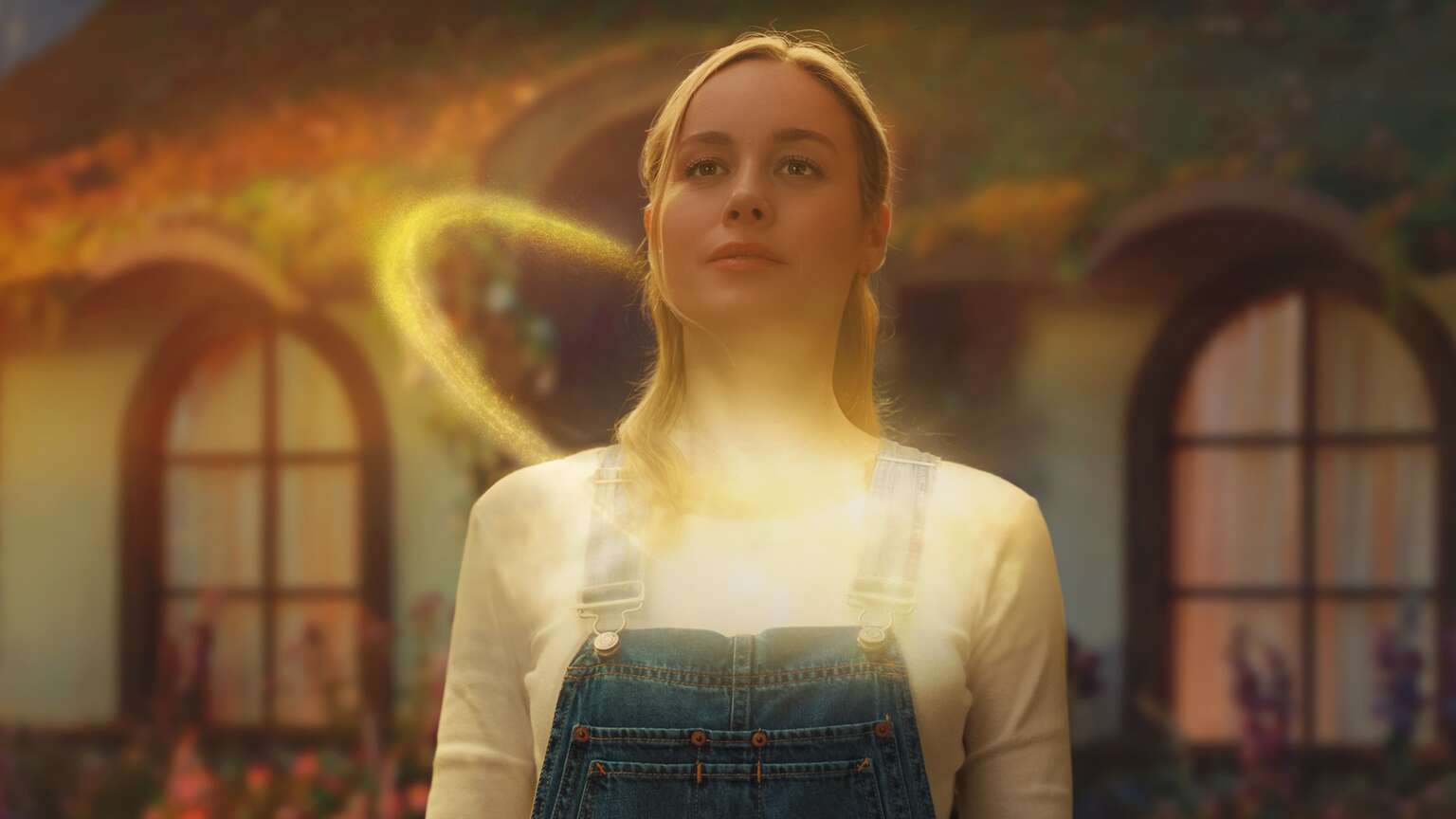 The future of streaming may be unfolding before our eyes on Disney+. Disney recently released “Remembering,” a short film starring Bree Larson, as part of Disney+ Day on September 8. In the film, Larson plays an author who teams up with her own inner child to “recover” a lost idea that will help her in a story she’s trying to write.

The short itself isn’t all that groundbreaking, but the augmented reality features built into the film represent a new foray into virtual reality for streaming companies. By downloading a special application, by scanning a QR code and viewing the film on a TV, viewers can bring a whimsical and fantastical world to life in their own living room. AR features are only available through a free iOS app, so Android users are currently out of luck when it comes to modified-reality streaming.

“With a first-of-its-kind augmented reality companion app where the AR experience is triggered by the movie’s moving image, select Disney+ subscribers in the US can interact with the story by scanning the TV to expand the world of imagination in their living room,” Disney said of the film’s release.

The foray into virtual reality is likely just a first step for Disney to test the product’s viability and get consumer feedback. If successful, expect Disney to roll out AR shows and movies to a variety of different platforms and devices, not just iOS.

Indeed, more augmented reality content is a big part of Disney’s future plans for Disney+. Disney CEO Bob Chapek said the company wants to launch what it calls “Next-Gen Storytelling” on its streaming platform. “Next-Gen Storytelling” will deliver a more interactive streaming experience that will not only include movies and shows, but give subscribers the ability to enjoy virtual experiences like Disney rides that were previously only accessible by visiting a Disney Park in person.

“Disney+ will not just be a movie service platform, but it will become an experiential lifestyle platform,” Chapek said. “A platform for the whole company to embody both the physical things you might experience in a theme park, but also the digital experiences you can experience through media.”