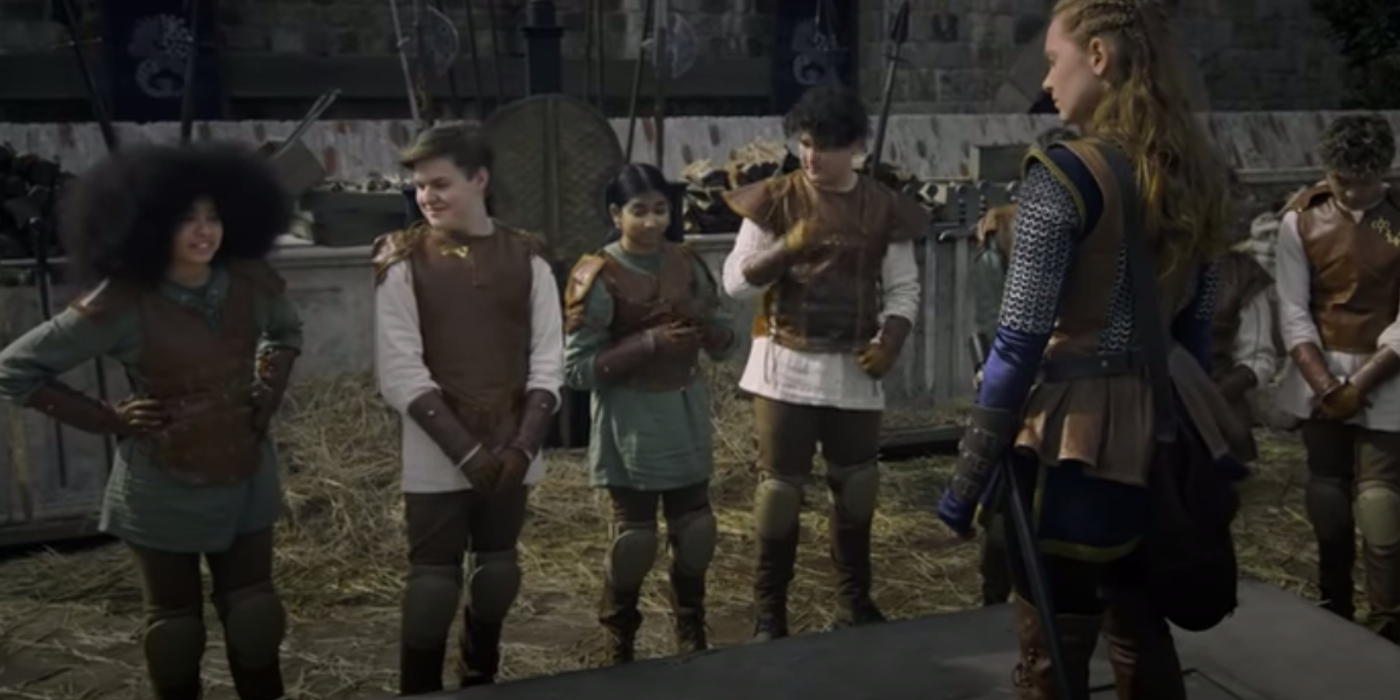 Disney+ is known for its many original scripted series, but the network is adventurous and will release a new reality show called The Quest

While Disney+ is best known for its original scripted content, the network recently announced it was launching an interactive reality show called The quest. Although many may not know it, the streaming service is not new to the reality TV market. When Disney+ first launched, the streaming service saw reality shows like Store class, Great Lyingand Be our leaderto name a few.

The streaming service launched in 2019 and has since gained nearly 130 million subscribers. The service has added new reality TV shows to its network, including Marvel hero project, Choice of litterand The world according to Jeff Goldblum, among many others. Although these reality shows all have different premises, they are similar in that they are mostly unscripted; and that’s where Disney’s new reality show will be different.

Although the streaming service is no stranger to reality shows, their new reality show, The questis one of the first Disney+ shows that will be a fusion of reality TV and scripted TV, according to The Mary Sue. The show’s hubris factor gives it its uniqueness, and executive producers Elise Doganieri and Bertram van Munster consider the genre groundbreaking. The reality show was originally on ABC in 2014 but only lasted one season and its contestants were adults. Now that Disney+ has adapted the show, the competitors are teenagers, but the principle of the show remains the same. According to the show’s description, the Paladins [competitors] will complete challenges where they will fulfill a prophecy and work to defeat an evil witch who has threatened the Everrealm which is a “land of incomparable beauty and powerful magic.The official trailer shows the eight teenage contestants working both together and individually to solve the challenges, but in the end there will be only one winner or, according to the trailer of the show, a hero.

Whereas The quest was on ABC, it’s garnered some fandom and it looks like the show’s reboot may be picking up some as well as fans are taking to Twitter to talk about their excitement for the show. User Brian Pollard said, “WOW, @disneyplus This is original programming! #TheQuest Semi-Scripted Fantasy Show / Reality Competition. The production budget looks completely insane!! I can’t wait for this!“The released videos of scenes from the show do indeed make it look like the budget to produce the show was large, but that could be attributed to the producers wanting to make sure that The quest unique format is engaging and well received. The previously mentioned report shows how Jane Fleming and Mark Ordesky capture the essence of the series. They said, “We are doing something magical that has never been done at this level. We take real people and place them into a fantastical story that is fully realized, designed and built by incredible craftsmen in every department. It’s an immersive, real-life hero’s journey for these eight normal teenagers, who transform before your eyes. It’s an exciting new form of storytelling.“

The quest is set to premiere on Disney Plus on May 11. The reality series is produced by a team of people who worked on The Lord of the Rings, Fantastic raceand weird eye, and should have eight episodes. Although the names of the teenagers who will appear in the series have not been released, the actors in the scripted portion of the series have been. Included in the cast are Mel Mehrabian, Elliot Ross, Emily Gateley, Harry Aspinwall, Kerwin Thompson, Braeden De La Garza and Racquel Jean-Louis will appear in all eight episodes while the other cast members will only make appearances in certain episodes. .

90 Day Fiancé: What Omar Albakour and Avery Mills are doing in 2022

Shanae Harte is a freelance writer for Screen Rant. She recently graduated from college with a bachelor’s degree in journalism. While in college, she served as the editor of her college newspaper and as the news director of her college’s radio department. Additionally, she has completed an internship with CUNY TV and a freelance writing program with ‘Seek. Report. Truth.’ Shanae enjoys spending time with her loved ones and always has room to eat.