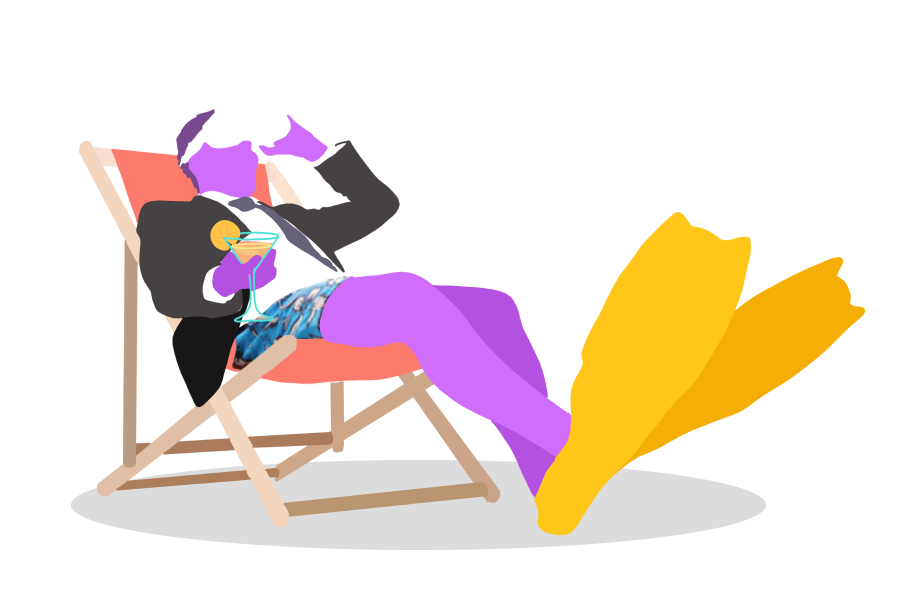 Virtual and augmented reality are the future of interacting with technology

When many people think of virtual reality (VR), they think of someone with a toaster strapped to their head running into a wall or punching a hole in their television. For augmented reality (AR), it’s Pokémon GO. At first glance, it seems like virtual reality and augmented reality are just fun gimmicks – new ways to play video games that will surely die out. But this view could not be further from the truth.

I must admit, however, that the technology is still in its infancy. Despite Meta’s efforts with the Oculus, in terms of affordability and ease of use, VR headsets are still falling for the everyday consumer. Plus, Snapchat and Instagram filters aside, it seems augmented reality is far from becoming useful. But once there are more and more advances, the potential of this technology is terrifyingly limitless.

And more progress will come, especially as the industry grows. Demand has increased in recent years, primarily due to the COVID-19 pandemic – global spending on AR and VR technology has reached $12 billion in 2020up 50% compared to 2019.

Some of the potential of virtual reality and augmented reality is easy to imagine. If the price goes down and the quality goes up, it is quite possible that these technologies will dominate the gaming market. I will never forget the first time I booted up my Oculus Quest 2 and jumped into a multiplayer game, where I met a British kid who offered to show me how to use the sniper rifle . It’s a magical gaming experience, and everyone should be able to get their hands on it. As technology improves and becomes more readily available, and more and more games are developed, virtual reality will eclipse all other forms of gaming. You simply cannot beat the level of immersion offered by virtual reality. But gaming isn’t the only entertainment industry that will transition to virtual reality.

Imagine movies in virtual reality: instead of sitting in a cinema staring at a screen, you’d literally be in the middle of the action as it unfolds. The horror movie monster might actually sneak up behind you, or you might jump out of a plane with Captain America. But let’s not stop there. What about VR music videos, VR interviews and more? Imagine attending an art exhibition comprised entirely of immersive virtual reality artwork. At some point in the not-too-distant future, I predict virtual reality will be the method by which we watch almost all entertainment.

AR has even more potential. The Google Glasses had a hell of a flop (the wearers of Google Glass wore the brand “Glass Holes”), but as humans and machines begin to intertwine, seeing the world through a veil of technology is going to become increasingly common – just look Neuralink, Elon Musk’s new brain chip company. He is secret about his research, but a One of its goals is to use brain chips to allow paralyzed people to control technological devices. Once AR technology is advanced enough, users will be able to instantly translate foreign text or voice, physical ads will be tailored to each viewer, and text messages will appear in your peripheral view. The list of practical applications for AR is even longer than for VR.

I know a lot of things sound like “Black Mirror”, but that’s the way of the future. The line between humans and computers will continue to blur, and I might even see it disappear altogether. The future of interaction with technology and entertainment is virtual reality and augmented reality. We just have to wait.