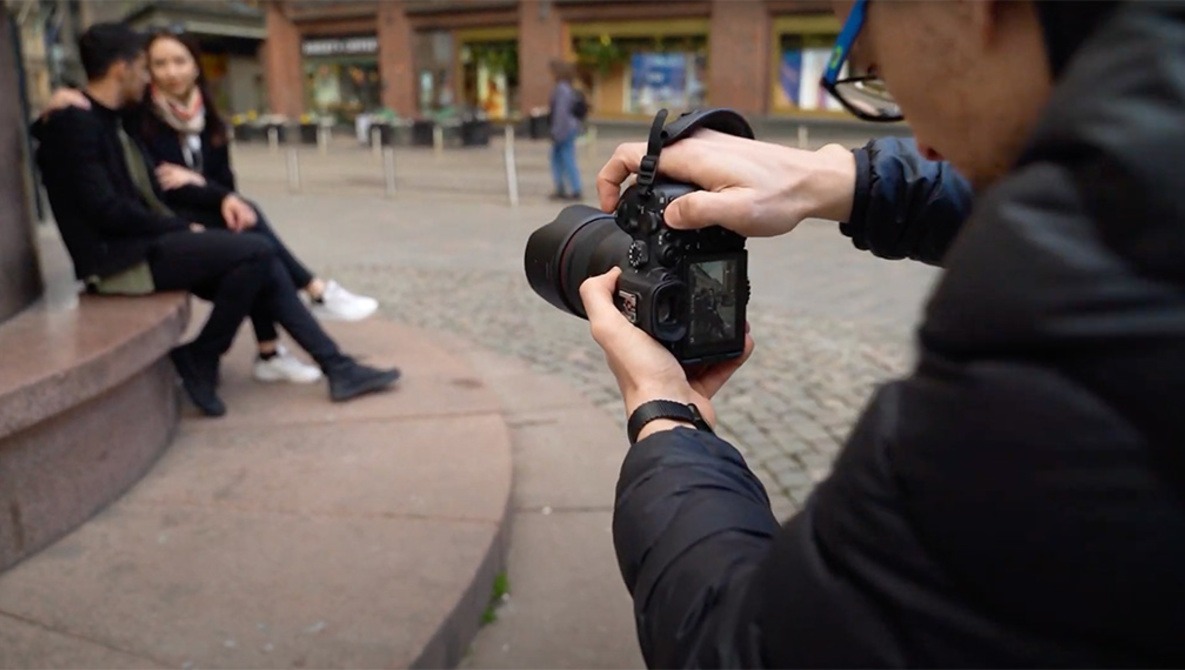 Since the dawn of reality TV, we’ve seen a plethora of professions and niche topics covered. That said, there has been very little spinoff focused on reality genre photography. Photo Challenge Show aims to take a step forward to change that.

The crew at Photo show challenge created a show concept to pit two photographers against each other as they compete to win a brand deal. As with any reality show, photographers have little time and resources to create a small portfolio of images to present to the brand owner. In the pilot episode, photographers are paired with models and received products from the company, and after a brief overview of the specifics of the brand, are dispatched to capture and then edit their images. We see the planning process, pieces of the shoots, then the final pitch to the brand owner, who chooses the winner.

While there are a few other photographic reality shows, this show presents the topic in a more down-to-earth way. It’s also different from the other options since there are no judges, but instead the brand owner decides what they actually want to use. It looks like they’ll be infusing a tiny bit of photography history into the show as well, to encourage photographers to earn more resources for their shots.

There are details about the show that are not entirely clear, such as whether the same two photographers will compete in a season (if they get to the point of filming a full season) or if will be two new photographers for each episode. This is also a pilot episode, and further development of the idea and execution would be beneficial. The show’s website mentions that there will be an educational component for each episode, something that appeals to me as an educator, but was not included in the pilot episode. I’m intrigued, however, and can’t wait to see where they lead this!