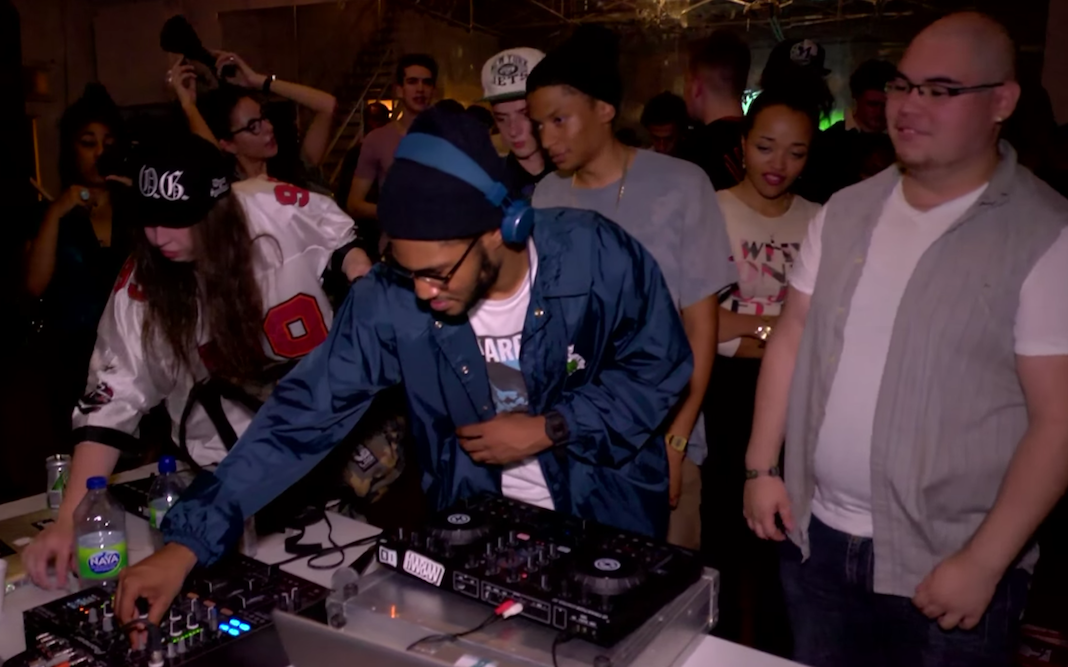 Boiler Room, the provider of international internet club nights, will launch a “virtual reality venue,” report Dazed and Pitchfork. The space, produced alongside VR company Inception, will be a physical club in London, equipped with cameras, and fans will be able to watch concerts in real time via VR headsets.

Without seeing it, it’s hard to tell whether Boiler Room’s emphasis on dance music makes it a particularly good candidate for VR or a particularly bad one. For one thing, clubbing doesn’t depend on physical proximity to the DJ to be enjoyable, like a rock concert might benefit from a good view of the stage. On the other hand, the best parties on the dance floor usually involve lots of hot bodies around you, you know, dancing together.

Traditionally, Boiler Room sets are broadcast via a regular webcam placed near a DJ’s turntables, and internet audiences are treated to a view of fashionably bored clubgoers laughing at whoever is playing. The DJs are great, and they often play weirder stuff than they would at a big club night, but the visuals don’t appeal to me much, and I usually continue the stream on a hidden browser tab for that I’m doing something else. If you’re someone who likes to watch, however, the VR venue promises a more immersive version of that experience. Watch a recent set from DJ Earl of the Teklife footwork team below.