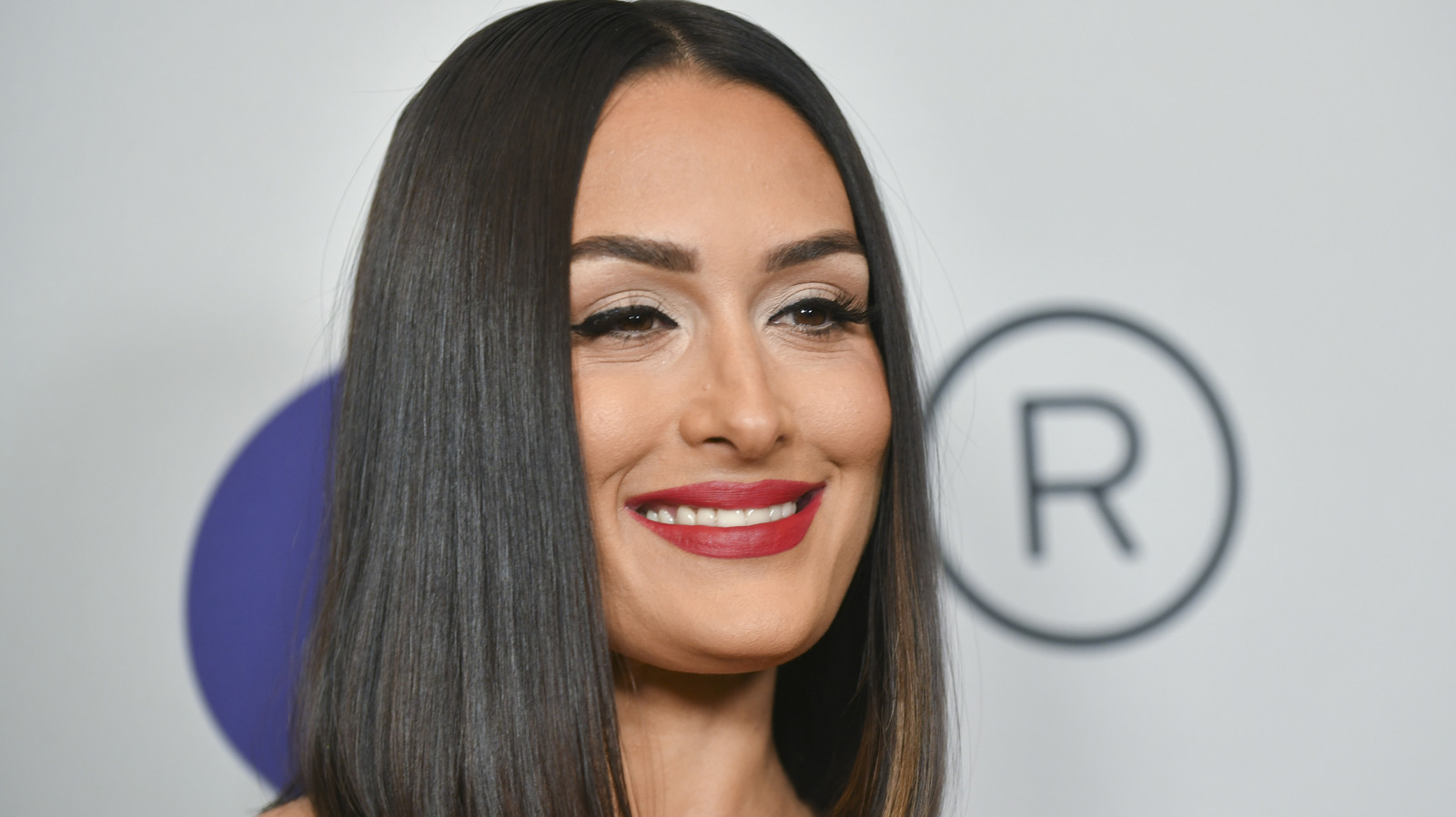 WWE Hall of Famers Nikki and Brie Bella must face their fears in a new original series.

According to Deadline, the twins are set to appear in Meta’s upcoming six-episode “Oh Hell No… with Marlon Wayans” series. The new show, hosted by Wayans, will see the actor’s famous friends attempt to face their greatest fears using virtual reality. The first episode of the all-new series will air Wednesday, October 26 on Wayans’ Facebook and Instagram pages, with weekly episodes thereafter at 9 a.m. PT/12 p.m. ET. It is currently unknown in which episode the Bellas will appear.

Other celebrities such as Kelly Rowland, Loren Gray, Bryce Hall, Anthony Anderson and Loni Love are scheduled for the show. During the episodes, celebrities will wear a Meta Quest 2 VR headset and face fears such as phasmophobia (ghosts), galeophobia (ocean/sharks), aerophobia (flying), acrophobia (height), claustrophobia (confined spaces) and zoophobia (animals).

The Bellas, who found success in reality TV with “Total Divas” and “Total Bellas,” last performed inside the ring at the 2022 Women’s Royal Rumble match earlier this year. The duo originally announced their in-ring retirement in 2019. During their time in WWE, Nikki Bella won the WWE Divas Championship twice, while Brie held the same title once during her career. . The pair’s impact on the industry, which has seen the twins bridge the gap between the world of entertainment and sports entertainment, was recognized when they were inducted into the WWE Hall of Fame’s Class of 2020.