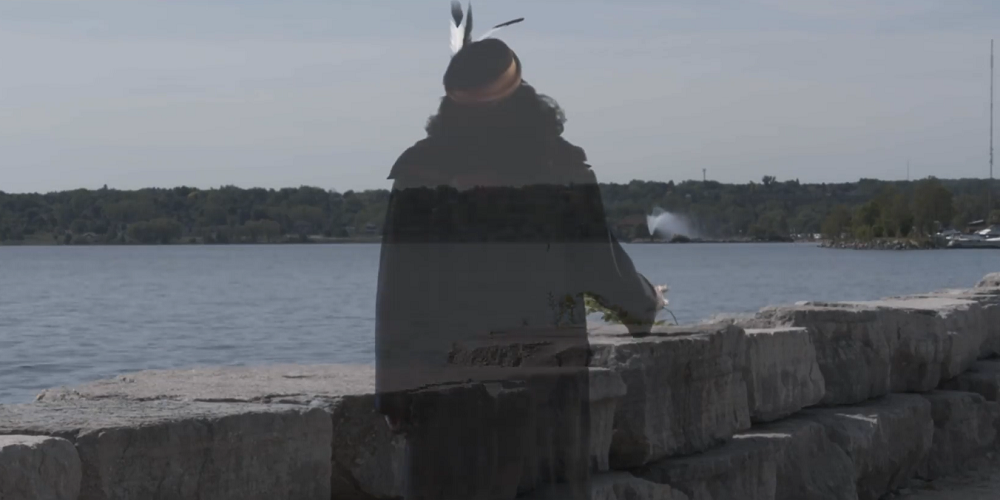 Here is a show where you should leave your cell phone on.

Theater by the Bay (TBTB) presents the premiere of Ghost Watchers, a ghost tour with a hi-tech twist on Wednesday. â€œWe added an augmented reality component to it. So you actually hear the ghosts telling their stories, â€TBTB art director Iain Moggach told Barrie 360.â€œ And that adds, of course, a whole new level to experience.

The public is guided to several locations in downtown Barrie, starting with Heritage Park. Using QR codes, participants will be able to see the â€œghostsâ€ through their cell phones as if the ghosts were actually there. â€œIt was very surreal for the actors playing the ghost, to see an open show and not potentially be there,â€ Moggach added. â€œBut, you know, I think everyone on this project was so thrilled that they could do something as innovative as this, and do and do theater right now, which a lot of companies don’t. could not do, to bring. “

“I think one thing that always impresses me about creatives is just the fact that you say this is the box you can draw in, and we do all kinds of cool stuff in that box,” he continued.

The whole experience was designed to be carried out in a world in the midst of a pandemic. Including the purchase of tickets. â€œMembers of the public must purchase their tickets in advance, which is part of our COVID procedures. This means that we also have the option of contacting you, depending on the weather, â€said Moggach. “If things are really bad, like there’s a mad storm or something, of course we can just move your tickets to another day.”

Moggach says you should have a fully charged cell phone and headphones, along with comfortable shoes.

Tickets can be purchased through the Theater de la Baie website. Ghost Watchers was developed in partnership with Barrie Tourism.

Image courtesy of Theater by the Bay via Facebook.