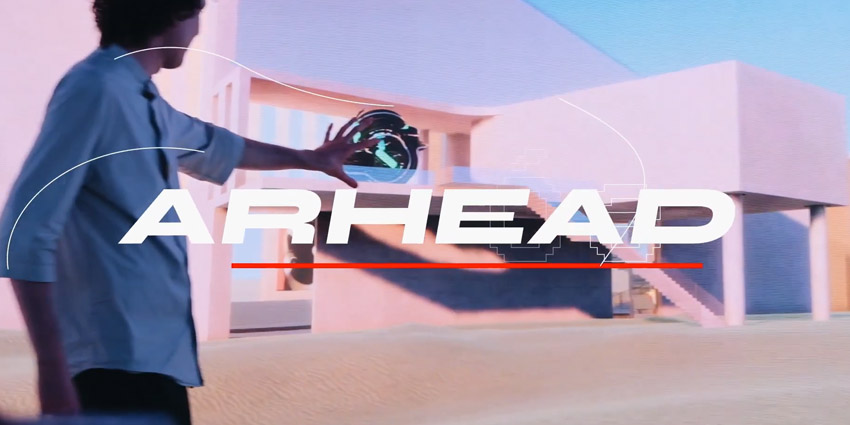 The show will bring together 15 of the world’s top talents in the Web3 marketplace, including visual artists, musicians, developers and others, to create immersive metaverse worlds through the company’s ecosystem.

Arhead will air the TV program for three months until the opening of the Metaverse Grand Finals, which will launch each Metaverse submission for the public to experience.

Some of the candidates for the program include,

Every day the team releases a new image of their stylish mascot, and we can’t wait to collaborate and start creating together 🥰 pic.twitter.com/tSfPVm70f2

The new W3RLDS ecosystem can create digital spaces with an easy-to-use platform with immersive toolkits for content creators and developers, with higher levels of complexity and capabilities for the near future.

Arhead W3RLDS will also feature a growing list of challenges from its global community leading up to the Grand Finals, while hosting phygital spaces with augmented reality and non-fungible tokens (NFTs) for fans.

The news comes as several extended reality companies are operating immersive businesses to drive engagement with audiences and Web3 developers, with famous brands, programs, corporations and even governments exploring the potential of the metaverse for their future campaigns. .

Many musicians and artists have also joined the Metaverse including Snoop Dogg, 22Gz, MUSE, Steve Aoki, Ariana Grande, Justin Beiber and many more to entertain audiences via headsets and on leading virtual global platforms such as than Decentraland and The Sandbox. .

The Royal Mail celebrated the Transformers animated series with a commemorative set of AR-powered apps featuring artwork by three British artists. Each stamp triggers an immersive experience, including clips from previous episodes, via a Royal Mail app to display the content.