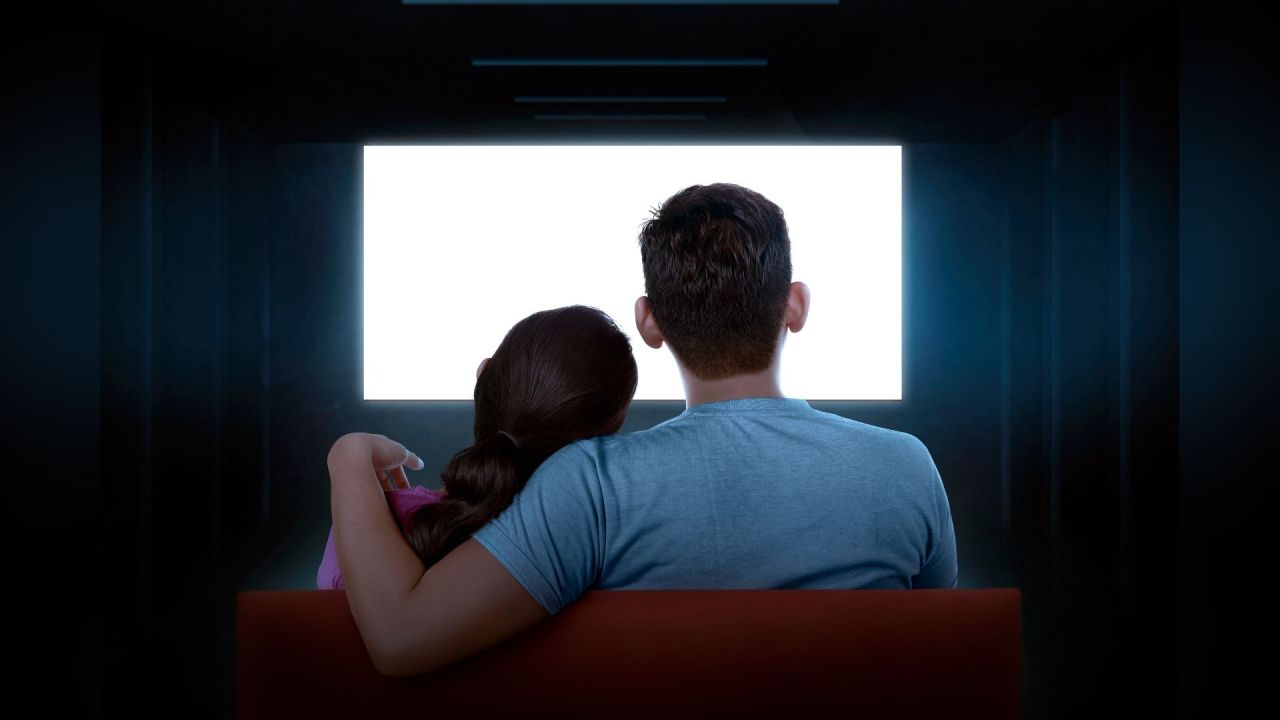 A Chillicothe-based reality show has been pulled from the air by A&E after disturbing allegations.

Controversial show ‘Adults Adopting Adults’ follows couples looking to adopt other adults, but according to The Guardian the show was removed from A&E’s network schedule with all episodes online after fans reported expressed concerns about local Chillicothe couple Danny Huff and his wife Christy Huff.

The show premiered in January and was due to release its fourth episode on Monday evening, but it had not aired reports from The Daily Beast. By Tuesday, the show had disappeared from all platforms, including Youtube and AppleTV. It was even removed from the company’s website.

The show followed the married couple who had become the show’s star, planning to adopt a pregnant 20-year-old Austrian woman named Ileana whom Huff had met through an adult adoption social media group.

Fans immediately took to social media immediately calling the show a form of incest, pedophilia and outright sexual assault after learning of Huff’s previous attempt to adopt an 18-year-old girl, but the show clarified that it didn’t work out because Huff had developed feelings for the teenager, hence the deal was called off.

Huff insisted to The Daily Beast that accusations about his behavior were not the reason the show appeared to be canceled and he denied the allegations of misconduct.

“I never had inappropriate actions, words, comments, anything for her (Ileana),” Huff told The Daily Beast.

The network has not officially commented on why they pulled the series.