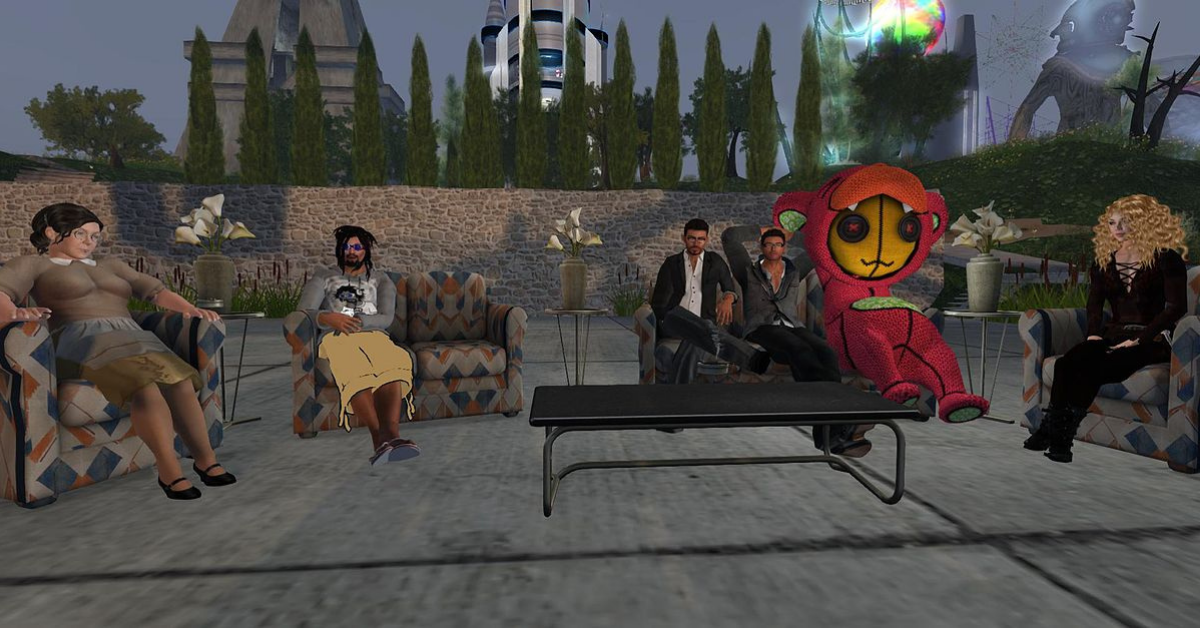 In this game, there are also 13 in-game cards available based on 13 competitors, which players can own, buy, sell and trade.

In the metaverse game, an ecosystem would be created that would allow players to be part of the game and participate in the reality show

ALTBalaji and MX Player will broadcast this show live 24/7 on their platforms and allow audiences to interact directly with contestants. 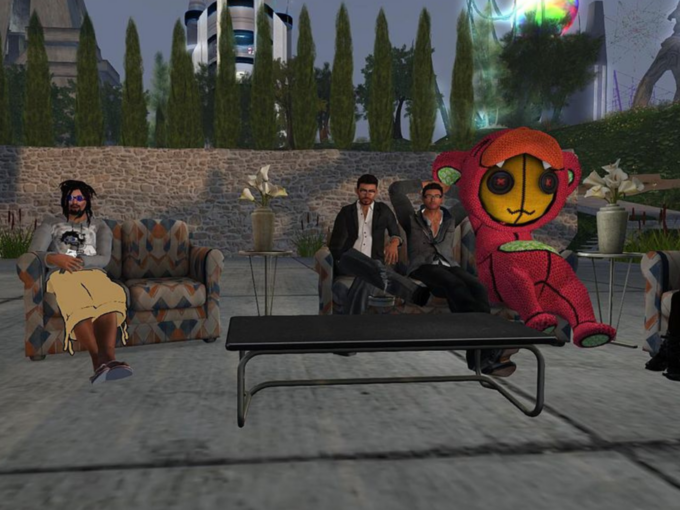 Video-on-demand platform ALTBalaji has launched a fantasy-based metaverse game, the first of its kind, for its reality show Lock Upp.

Players can join celebrities on the show, explore the captive world of the Lock Upp metaverse, and play a part in the ecosystem and win prizes.

In the game, 13 celebrities would compete for the most basic amenities as they fight for the title of the winner. The other controversial celebrities would soon be revealed to viewers, who can also interact with them and become part of the show and even experience the show in the Lock Upp Metaverse.

Meanwhile, Metaverse is an immersive (3D) virtual reality (VR) world where users can interact with digital objects (avatars or digital representatives of individuals). It merges several technologies such as VR, augmented realityy (AR), 3D hologram, among others to create a virtual world accessible on different gadgets, including smartphones and personal computers.

Here, in the case of the Lock Upp metaverse, an ecosystem would allow players to take part in reality television. With Lock Upp Keys, viewers can unlock fascinating and unique features.

In this game, there are also 13 in-game cards available based on 13 competitors, which players can own, buy, sell and trade. They earn points through skillful play and contribute to the ecosystem.

When someone first registers for the game, a free participant token will be added to their vault.

The main objective of the players is to win the grand prize of the season by predicting the progress of the competitors, completing the challenges of the game and exploring the metaverse. Additionally, players can also win weekly prizes by winning contests.

During this time, a Credit Suisse report this month highlighted that Metaverse, a network of 3D virtual worlds focused on social connection, is the next big thing that has the potential to completely transform the digital ecosystem.

The transition would directly impact data usage, screen time and bandwidth consumption everywhere and it would push even more data consumption multiplied by 20 in the next 10 years around the world, according to the report.

Additionally, realizing the potential of the metaverse, many companies have invested in the ecosystem over the past couple of months. For example, Music label T-Series partners with HEFTY division of entertainment company Hungama Entertainment for foray into the Non-fungible tokens ecosystem.

Besides metaverse startups such as Adloid and bullies, large companies such as Reliance Industries had also started investing in the platform. Its tech arm, Jio Platforms, bought a 25% stake worth $15 million in Two Platforms Inc (TWO), a Silicon Valley-based deep tech startup.

Not only that, celebrities such as Punjabi pop singer Daler Mehndi had played on Metaverse during the Republic Day celebrations this year. Mehndi is the first Indian to do so; before him was Canadian singer Justin Bieber, who gave a Metaverse concert.