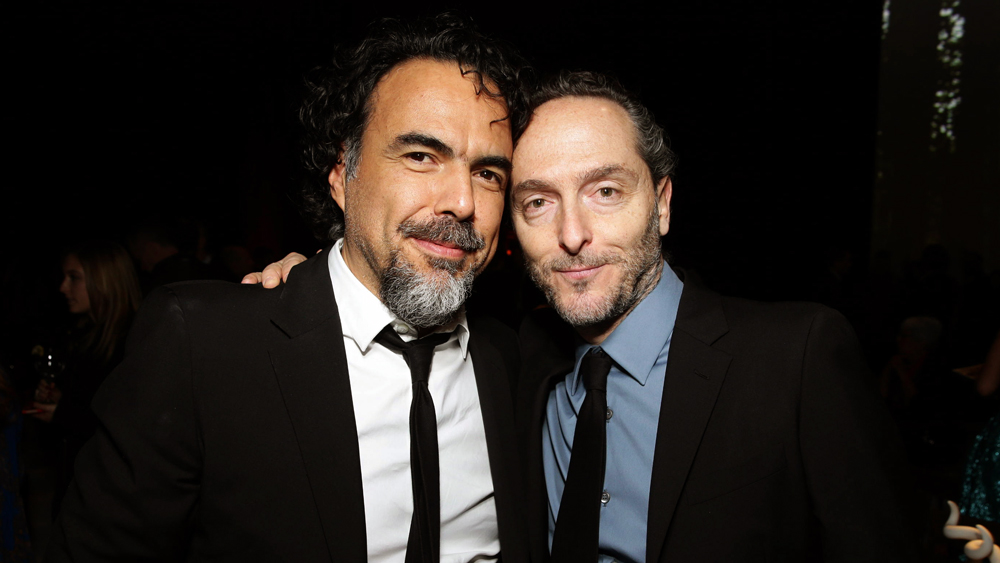 After four years of development, Alejandro G. IÃ±Ã¡rritu begins working on an experimental short in virtual reality which will be produced and financed by Legendary Entertainment and Fondazione Prada. ILMxLAB, the Immersive Entertainment division recently created by Lucasfilm, will build the virtual world and the characters.

IÃ±Ã¡rritu and frequent collaborating cinematographer Emmanuel Lubezki will experience for the first time in a narrative space in this new visual medium. The film will mark Legendary’s biggest milestone in the world of virtual reality.

The immersive virtual reality piece will explore the intense and excruciating experience of a group of immigrants and refugees crossing the border between Mexico and the United States.

Inarritu has just won two consecutive Oscars for Best Director for his work on New Regency’s “Birdman” and 20th Century Fox’s “The Revenant”, both shot by Lubezki.

La Fondazione Prada is an institution dedicated to art and culture created by Miuccia Prada and Patrizio Bertelli. With the aim of experimenting with new visual languages, the company has presented performances by international artists, philosophy lectures, research exhibitions and performing arts projects.

Inarritu is replaced by CAA.