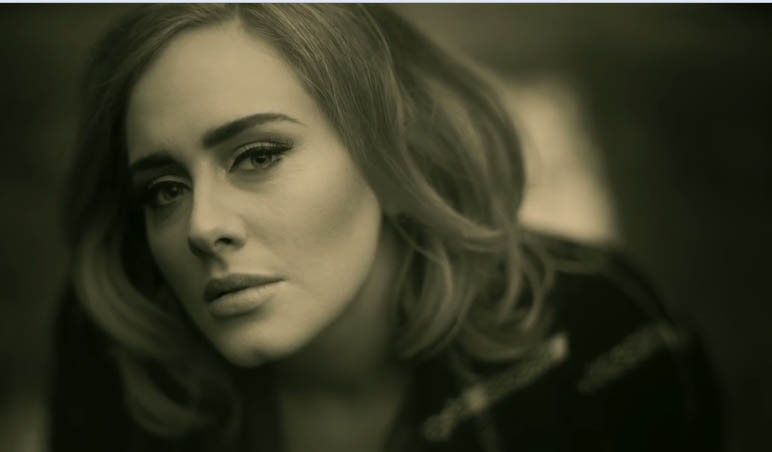 A new report suggests that global superstar Adele is investing in a virtual reality company for music.

Singer Adele has invested some of her giant fortune in EVR Holidings’ MelodyVR app, according to an Evening Standard report. The app, which is still ongoing, offers virtual reality experiences involving music such as an interactive first-person view of concerts.

Adele’s name does not appear on the register of shareholders because she used a nominee account to make the investment. It’s also unclear how much she invested in the startup, but the star is certainly no shortage of funds after releasing 3 phenomenally successful albums.

EVR chief executive Anthony Matchett said they couldn’t confirm whether Adele had invested any money in MelodyVR. He said: “We often hear on the vine that well-known musicians and their managers have bought shares, but we rarely have concrete evidence regarding their holdings as most of the shares are held in proxy accounts.”

MelodyVR got off to a good start for an app that is in beta, even beyond its potential support for Adele, having secured backing from all 3 major labels; Universal Music Group, Warner Music Group, and Sony Music Entertainment. Earlier this year, in June, MelodyVR received $ 5 million in a round of funding that they instantly used to invest in a new director and president.