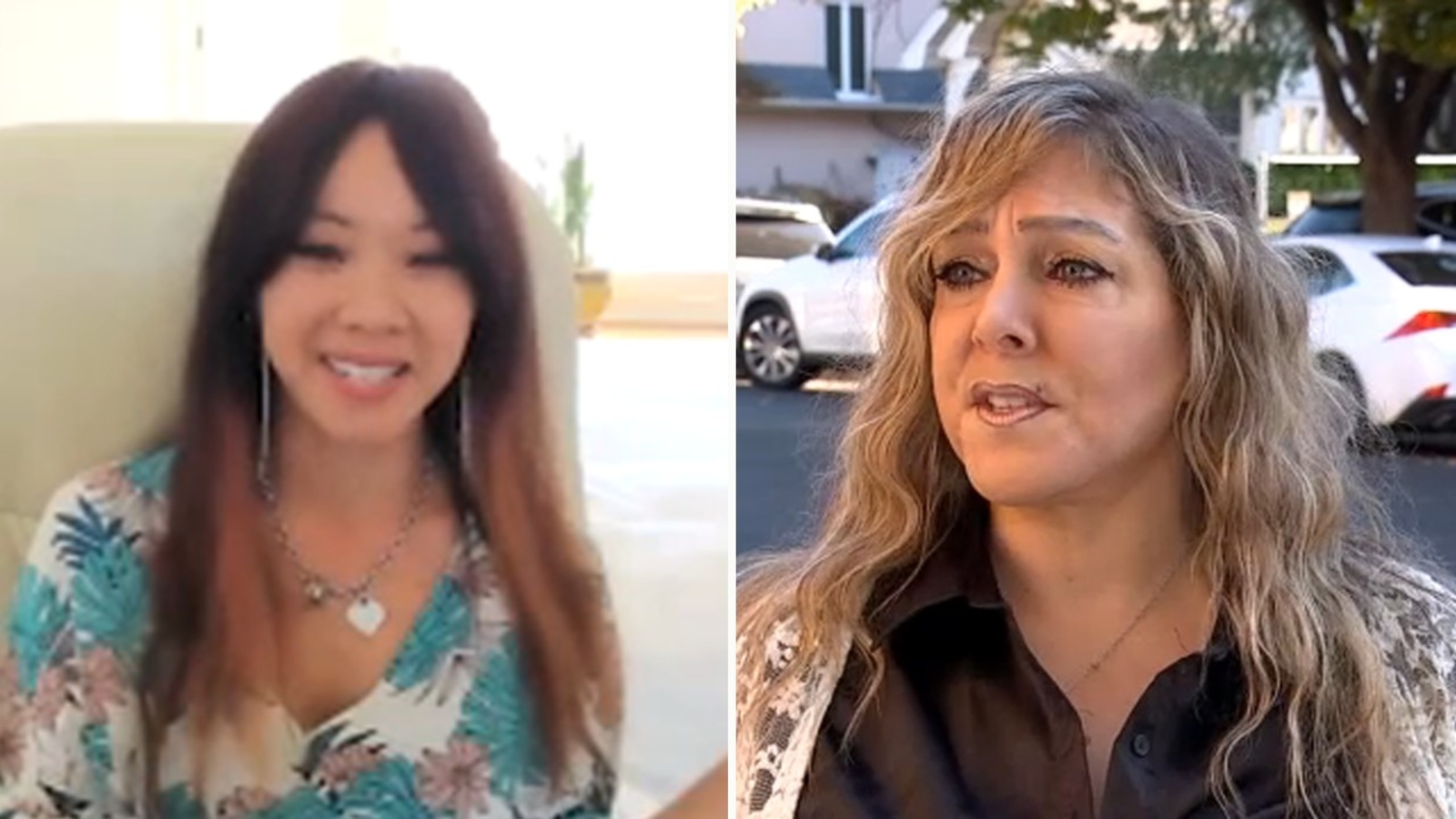 FLATBUSH, Brooklyn (WABC) – This was a new TV show called “he Mediator,” with a famous host who resolved video conference call disputes between two parties.

After appearing on the show, two attendees say that’s the problem and that they are owed thousands of dollars in promised fees.

The fight was about a trip to San Francisco the two took after meeting on a dating site during the coronavirus pandemic.

DeBenedictis and Maio are both budding actors and have decided to take part in the new series which was recorded on February 14th.

â€œWe were happy to participate, why weren’t we paid, two days after the show aired and nothing,â€ Maio said.

â€œNo one answered us, I emailed again, I called, dead silence,â€ DeBenedictis said.

â€œWe worked hard, we worked at least 10-11 days on Zoom because it was during COVID,â€ Maio said.

The couple said the show’s 800 number was no longer working, and then they were criticized by the show’s producers.

â€œI felt used up, I felt lied and I was a little scared to apply for another gig,â€ DeBenedictis said.

Christie has since moved to Los Angeles and Josine, a retired hairstylist, said the two artists trying to get gigs at the business needed the money.

â€œWe went over there and we broadcast all this stuff and we didn’t even get paid and it was just awful, it felt like it was really happening,â€ Maio said.

So they called Nina Pineda and 7 On Your Side to arbitrate with “The Mediator”.

7 On Your Side was able to contact the executive in charge of the show who initially stated that they did not know of anyone who was owed money from the show.

As soon as he heard from 7 On Your Side, he sent the full court fee through Zelle and PayPal.

â€œThank you very much, you really took the initiative to get things done, without you I would probably never get paid,â€ DeBenedictis said.

â€œI was just amazed, I said wow I should have called 7 On Your Side like a long time ago,â€ Maio said.

Are you having a problem with a business that you can’t solve? If so, 7 On Your Side wants to help you!