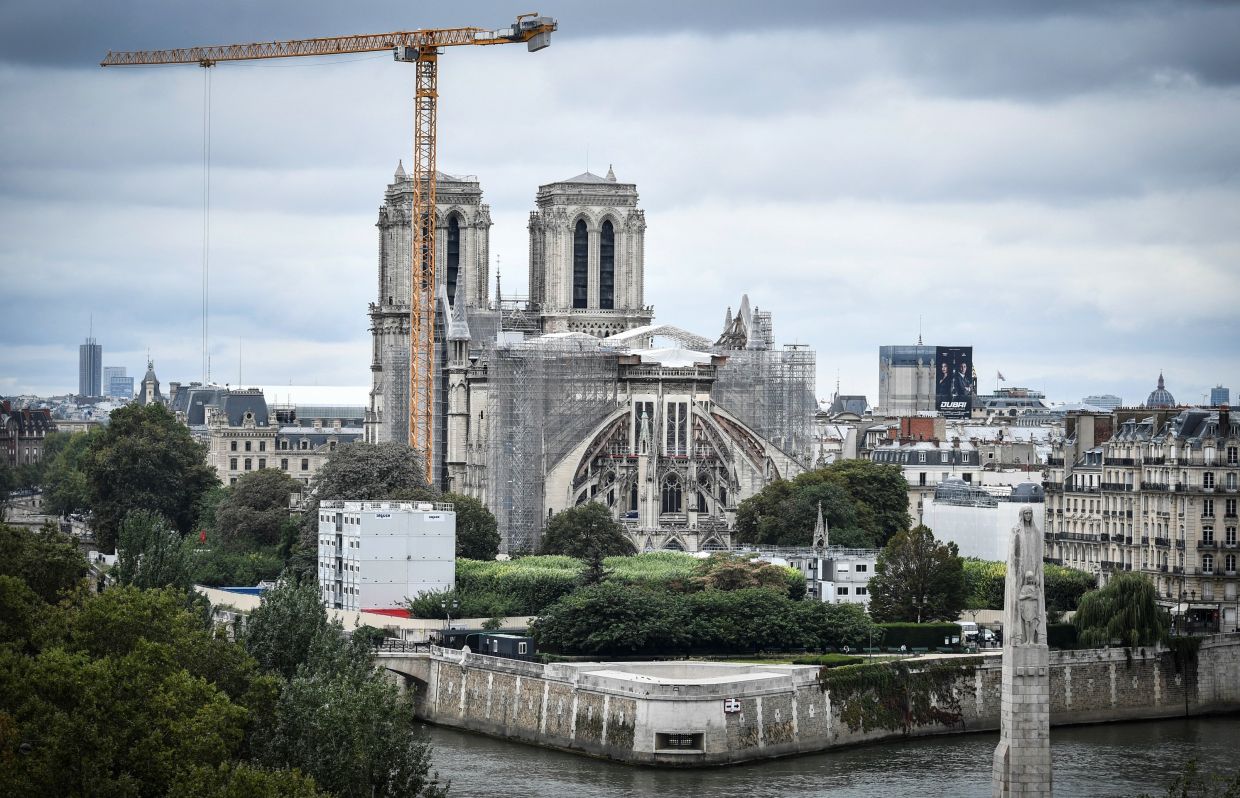 What if you put yourself in the shoes of one of the firefighters present during the fire at Notre-Dame Cathedral in Paris? This is the concept behind a new experience created by Ubisoft.

The French video game giant has teamed up with director Jean-Jacques Annaud and film production and distribution company Pathé for a unique escape game in virtual reality. It should be released in March on the occasion of the release of the film Notre Dame on fire.

A look back at a tragic event that affected the whole world, the film Notre Dame on fire sees director Jean-Jacques Annaud retrace every moment of the fire at Notre-Dame Cathedral in Paris on April 15, 2019. On the occasion of its theatrical release, the French director has teamed up with Ubisoft to develop an escape virtual reality game.

For an hour, players will slip into the role of one of the Paris firefighters present at the time of the fire. They will have to search for relics while fighting the fire to save Notre-Dame Cathedral.

The two parties began discussions on the project in early 2021. In order to create the most realistic experience, Ubisoft had access to the film’s script written by Jean-Jacques Annaud and Thomas Bidegain.

The film Notre Dame on fire is scheduled for March 2022. The escape game is also expected to launch worldwide at the same time.

According to Variety, Ubisoft already has other projects of this type with the Avatar and Star wars licenses. – AFP Relax news