What better way to spend your weekends than to binge-watch some of the best and entertaining Korean shows only on Netflix? In case you missed it, the ever-popular streaming platform premiered the first two episodes of its latest original K variety show, titled “New World” (ì‹ ì„¸ê³„ ë¡œë¶€í„°) yesterday (Saturday, November 20).

In this reality show, six celebrities strategize and sabotage each other to earn virtual currency that they can cash on the last day of their stay on a utopian island. Fans can look forward to the many facets of variety show veterans – Lee Seung Gi and Eun Ji Won, Super Junior’s Kim Hee Chul, Jo Bo Ah, Park Na Rae and EXO’s Kai – as they go. clash fiercely in missions that put their friendships to the test.

For those interested, let’s see some of the things fans need to know about the reality show:

1. What do fans need to know about â€œNew Worldâ€?

The cast members will live in a virtual island called “New World” for 6 days. All will live in the house of their dreams that they have always fantasized about. Additionally, everyone will have their own Newtopia 1.0, a device that can only be used in New World. Other than that, the monetary unit in the New World is “nyang” and the price of goods is very different from the real world.

â€œSo the ‘new world’ is like a dream come true utopia for everyone, and we can live there for 6 days. There is virtual currency and we play a lot of games there, which is impossible in reality. I just want to point out that this is the first of its kind as an entertainment program â€, Lee Seung Gi said at the global press conference held earlier Wednesday (November 17).

2. This is Lee Seung Gi and Eun Ji Won’s first project together in a long time. 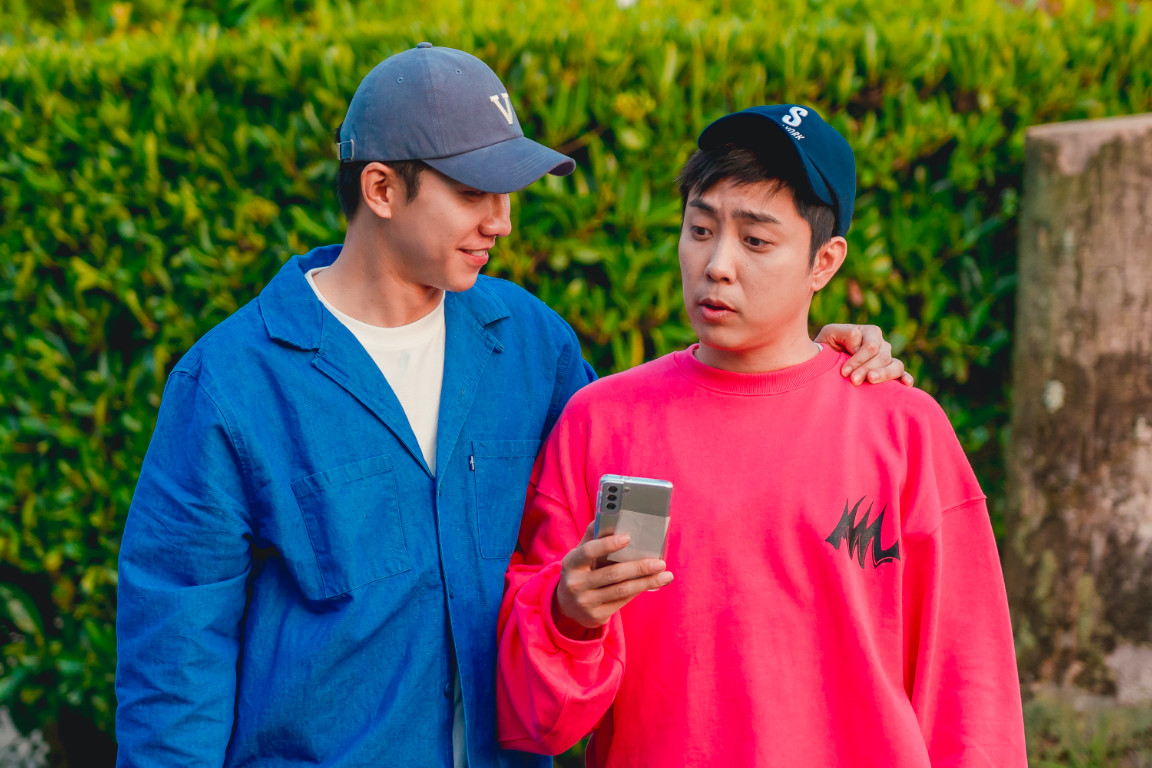 For those who don’t know, the two famous stars have already worked together on the show “2 Days & 1 Night”. “I really enjoyed it. Working with Ji Won always makes me feel comfortable because someone always has to play the bad guy,” the singer-actor commented on working with Sechs member Kies again.

He added, â€œIf I do something wrong in front of him, there is no pressure because I know he will do something worse. I trust him like that. I hope he will be the best at betraying someone. It’s a great form of trust. I always count on him to lie. I don’t think I’ve seen anyone do that kind of character better than Ji Won.

Likewise, Ji Won pointed out, â€œI really enjoyed working with Seung Gi. I thought he would always take my side when we played games on this kind of program, but he was ruthless. MC Park Kyung Lim then intervened saying that Seung Gi had grown up a lot, to which the 43-year-old joked, “No kidding. He showed no mercy (on the show).

3. Kai says he learns a lot about betrayal in “New World” 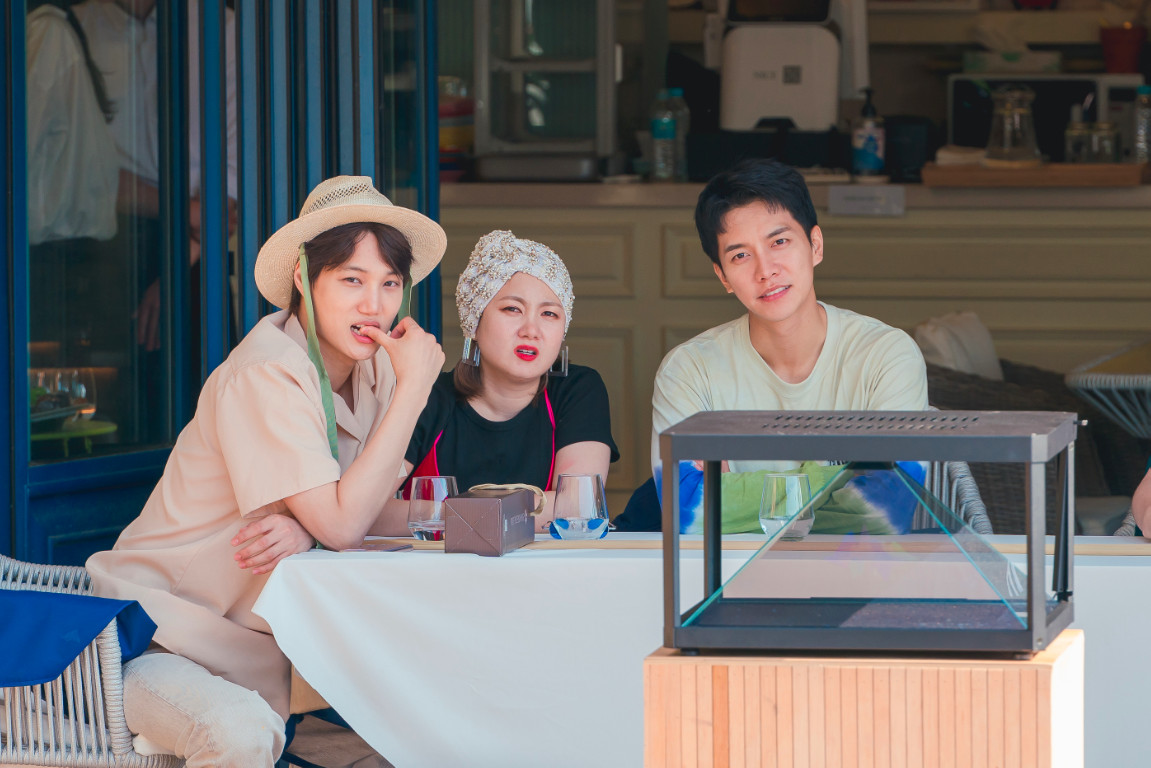 â€œI felt something that I had never felt before. I knew I would have fun and felt like I could show people a different side of myself through the show,â€The idol commented on his participation in the show. â€œThere were times when I was like, ‘I didn’t know if I had this in me.’ It was a very refreshing and fun experience.

He also spoke about the lessons he managed to learn after finishing filming the program. â€œI learned a lot about life and betrayalâ€¦ like the fact that trust always comes with huge risk. Especially from (Lee) Seung Gi, I learned a lot about how reality TV works â€, the singer “Mmmh” was quoted as saying.

4. Park Na Rae and Jo Bo Ah talk about the strong bond between the actors 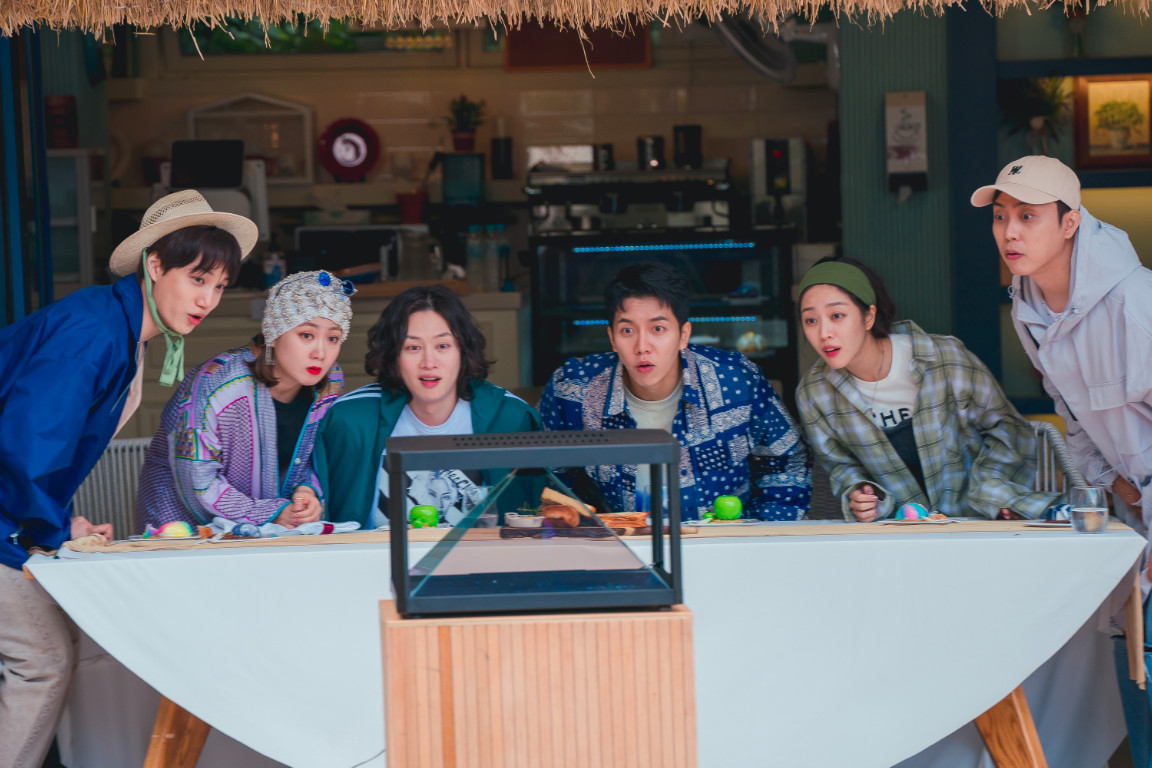 Park Na Rae shared, â€œDue to the current situation, it is difficult to travel or to meet in a group. I really enjoyed being together on this island with each of our houses. I loved the feeling that we had returned to normal in this dream location. In addition, there was no rest time and we were not with our managers.

The award-winning actress added, â€œWe were really just together for 24 hours for six days. We were able to have heart-to-heart conversations. We talked about our concerns and our concerns. It was truly a healing time for me. I really enjoyed my stay. â€ Echoing Park Na Rae’s sentiment, Bo Ah also revealed that she really appreciates the chemistry between the six members. 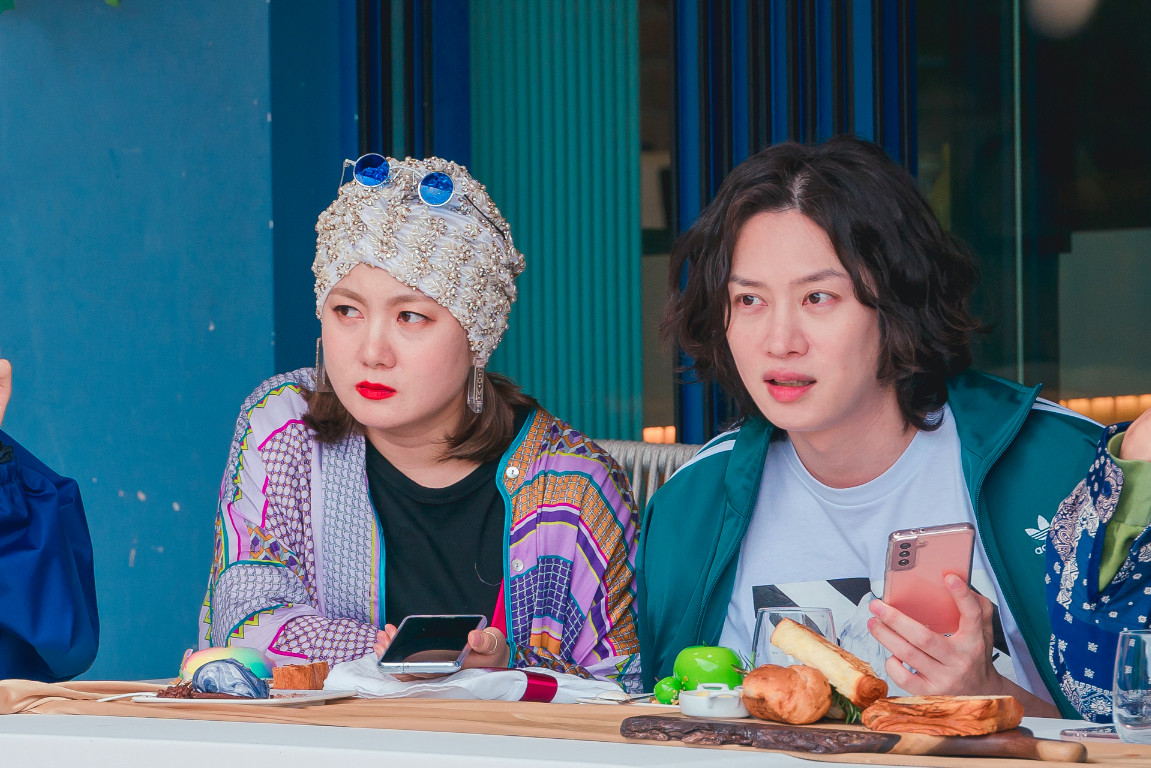 According to Lee Seung Gi, “What was really surprising was that Hee Chul was wearing a green tracksuit before Squid Game even aired!” The hit-maker “Sorry sorry” then jokingly remarked, â€œPlease write lots of articles about this, putting me in touch with ‘Squid Game’. “

â€œI really enjoyed watching ‘Squid Game’. I watched it after subscribing to Netflix because of ‘New World’, and it was quite an experience. At that time, my hairstyle and outfits were very similar to Heo Sung Tae’s, don’t forget to write an article about it. said the hit-maker “Sorry sorry”.

“He’s very well equipped to participate in the Squid Game, in all aspects,” Lee Seung Gi stepped in, to which Hee Chul commented: â€œMaybe I should really go to ‘Squid Game’! “ The “My Girlfriend Is A Gumiho” actor also said that “New World” is like the entertainment version of the popular Netflix show.

6. How is the show different from other Korean variety shows? 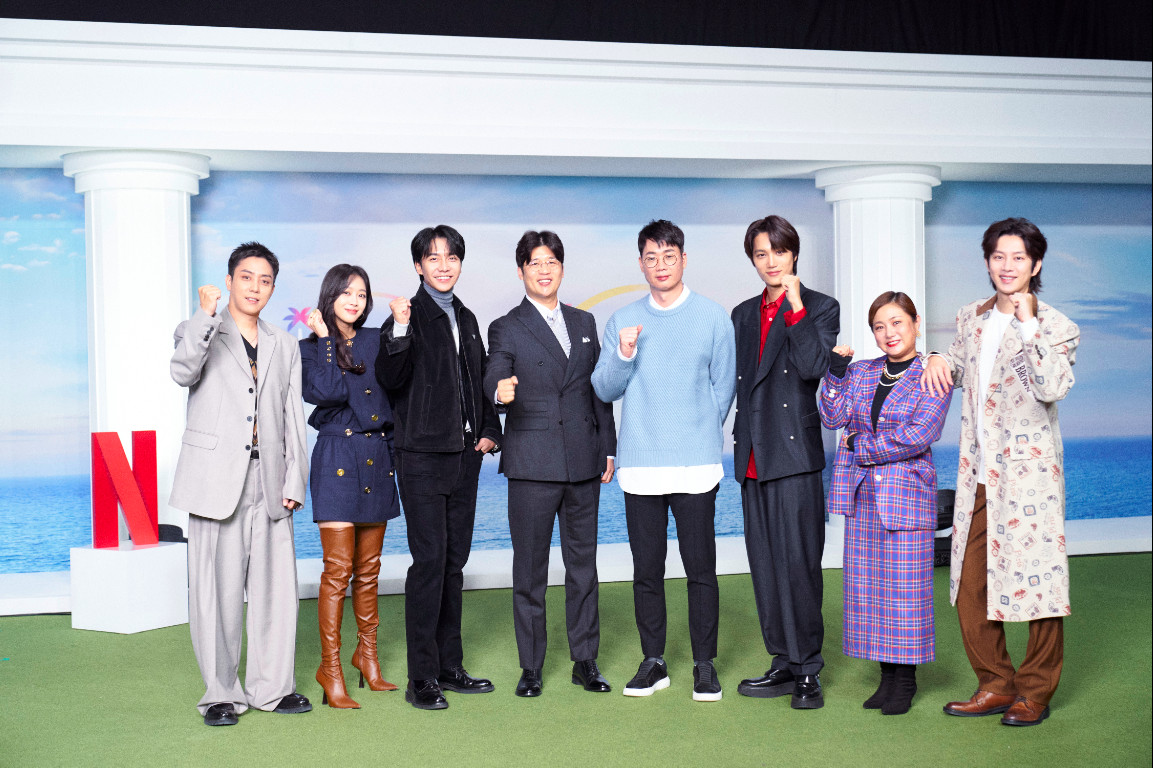 Lee Seung Gi revealed, â€œThe biggest difference is that we have incorporated some of the issues that are going on in our society today. For example, a lot of people are interested in investing and land. These are manifested through games.

The 34-year-old went on to say: â€œI didn’t know if it would be possible to bring real problems to the games, but it was. It made the games more immersive and detailed, and I think that’s what pushed the members deeper into the games than other TV entertainment shows.

Follow us on Telegram for more updates and news: https://t.me/hypemsia