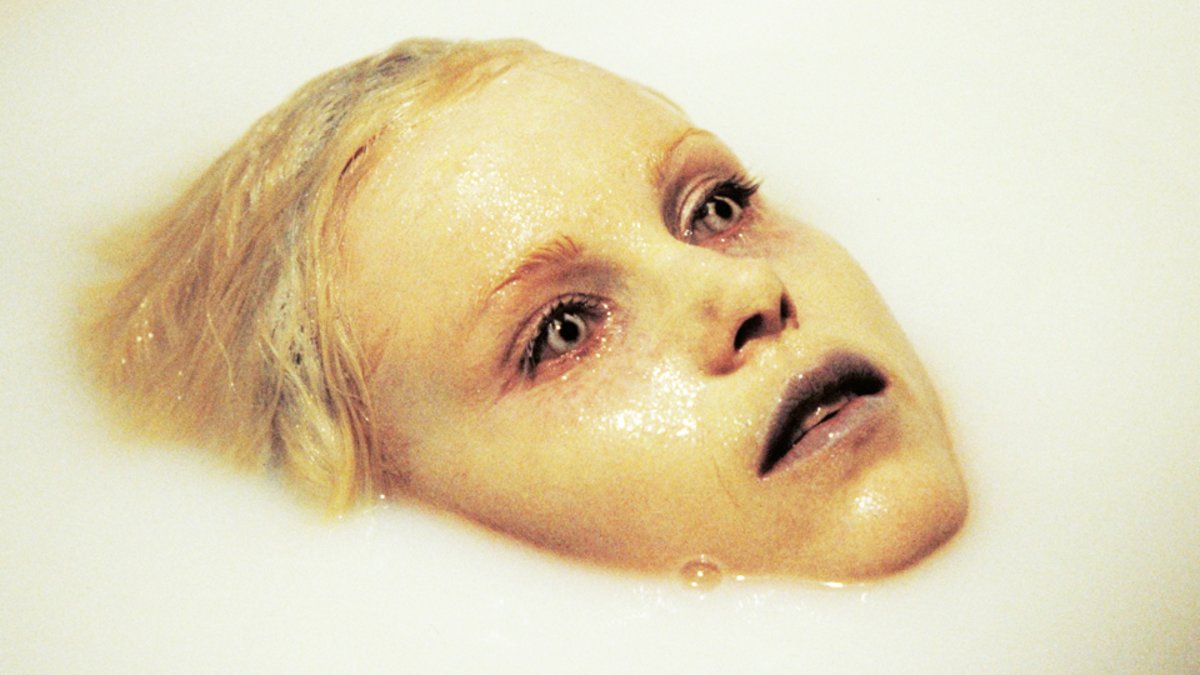 Because society is so fascinated by virtual reality, it’s no surprise that many movies have explored the concept. For years, movies like Ready Player One, Total Recall, Tron, and The Matrix have blown us away with compelling realities, jaw-dropping visuals, and imaginative stories.

But the horror genre has shown just how terrifying virtual reality can be. Movies like Dark City, The Lawnmower Man, and The Cell have proven that this amazing technology can mess with your mind, figuratively and literally. The idea that you might be thrown into a pseudo-world against your will, be attacked by your darkest insecurities, or not be able to tell what is real is enough to freak anyone out. Although the capabilities of virtual reality are theoretically limitless, the entries on this list prove that the technology also has the potential to unleash endless horror.

In Cube, six strangers wake up in a gargantuan maze filled with trapped coins. With only one room leading to the exit, the group is forced to work together to escape.

Cube didn’t make a big splash at the box office, but the Twilight Zone-inspired film quickly became a cult classic. Because the film left so many questions unanswered, it wasn’t long before the masses were hungry for a sequel.

So, after five long years, Cube2: Hypercube is finally out. While this follow-up won’t come close to matching its predecessor, it dials up the zaniness at 1000%. Instead of being trapped in a giant prison, our set is locked inside a virtual simulation of a fourth-dimensional tesseract that exists outside of space and time. (If you think the premise is easier to understand if you watch the movie, it’s not.)

Because the tesseract is not bound by the laws of physics, characters die and resurrect before dying again. One person may be moving in slow motion while another is moving at high speed. We see people being torn apart by killer cubes, existing in multiple timelines at once, and aging decades in seconds.

Like the original, it’s best not to try to figure out Hypercube. Instead, just enjoy the ride.